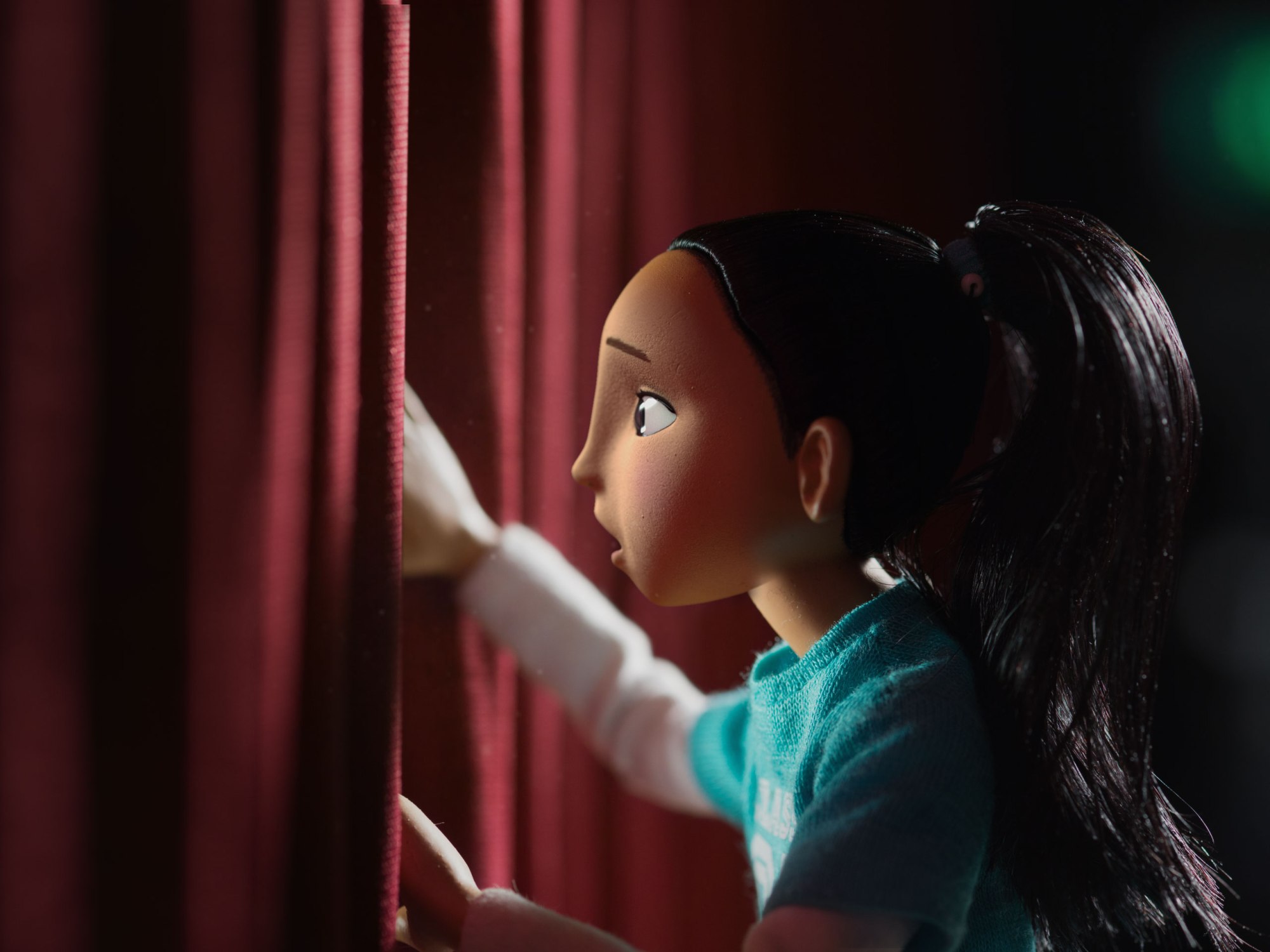 The context: The Beeb’s in-house creatives teamed up with Blinkink’s Elliot Dear to direct, who was also behind John Lewis’ 2013 Christmas ad The Bear and The Hare.

Why it’s great: The details. The characters were animated using stop-motion, but the facial expressions were created and mapped on to puppets using CGI to bring them to life. Set to an arrangement of Clean Bandit’s Symphony, the dance routine was choreographed live first before Blinkink animators recreated the moves one painstaking frame at a time.

The takeaway: Putting the effort in to capturing emotions accurately adds the human element to a simple but moving story.