The one-liner: The latest – and most diverse – season of Netflix’s hit food show Chef’s Table yet

The context: The first four seasons of the show became known for film-esque cinematography, dramatic music, and as Quartzy points out “a penchant for focusing on the boys club of Michelin-starred dude-chefs“. David Gelb, creator and executive producer, has done an incredible job of drawing audiences in to the emotional narratives of the chefs profiled in each mini-documentary – but the show has rightly faced a backlash for presenting a very singular point of view.

Why it’s great: Ok, so this isn’t branded content. But as I was watching the new season, there’s a noticeable shift in the focus of its storytelling. The four chefs featured in this season – an underdog, an activist, a food ‘archaeologist’ and an eco-friendly traditionalist – have deeper stories to tell than the lists of Michelin-starred restaurants they trained in. They are searching for their voices, to speak on behalf of injustice, keep their cultures alive. It’s a far more compelling watch, and it feels like a fantastic step change.

The takeaway: Eater’s Pelin Keskin details at length the many reasons this singular point of view may have come about. When a commissioning team is taking advice on the most interesting chefs in the world from those who already sit in that group, there’s a lack of diversity from the get go. It’s a cyclical thing. But a conscious effort to readdress this has resulted in a far better mix – in terms of gender, class and accessibility.

For me with an agency mindset, it’s important to remember that we must do this as well. We have to get different voices in the mix from the start – in the creative teams, in those defining which stories to tell in the first place. Otherwise we simply continue to tell the same stories, from the same point of view. 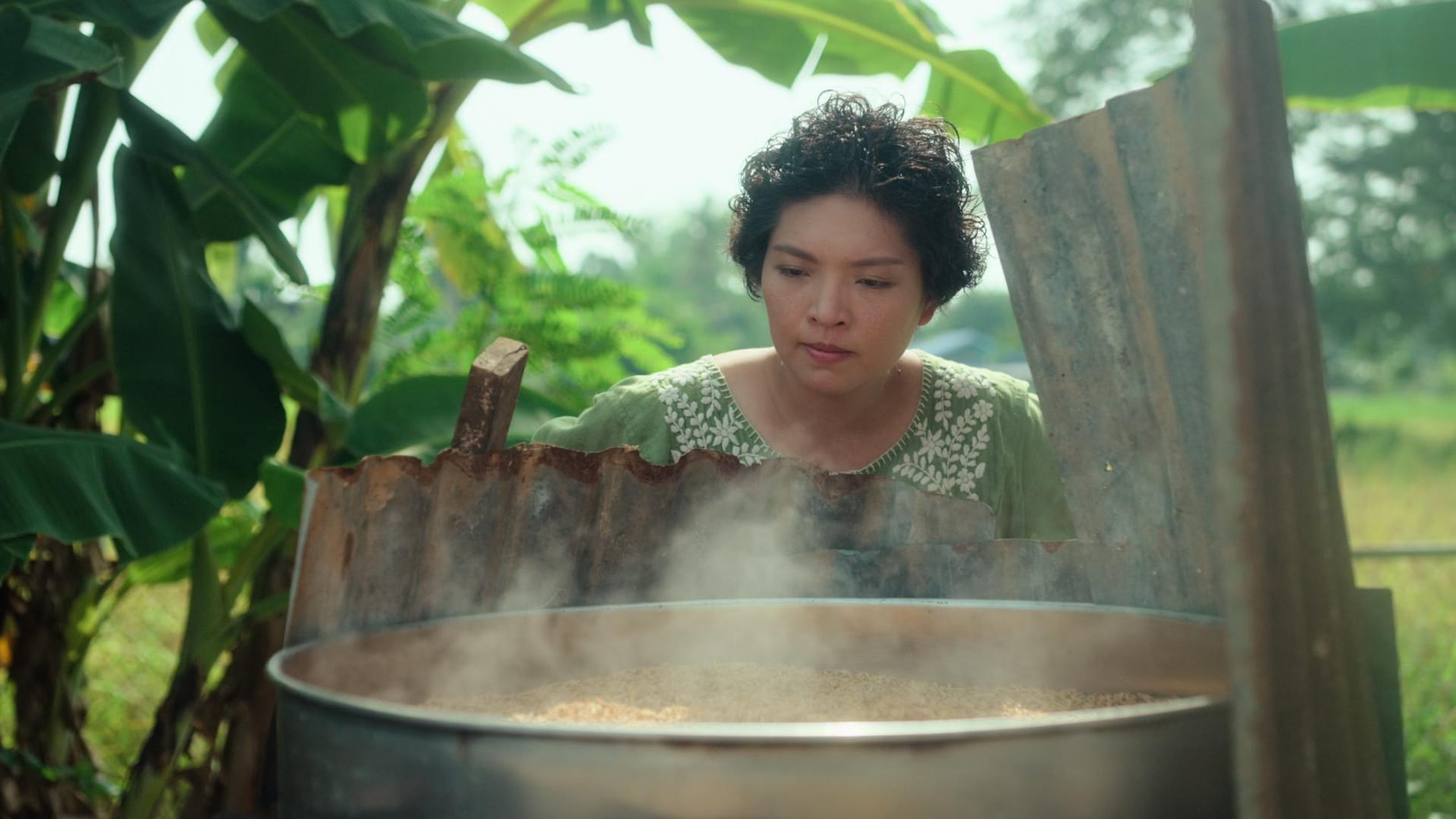